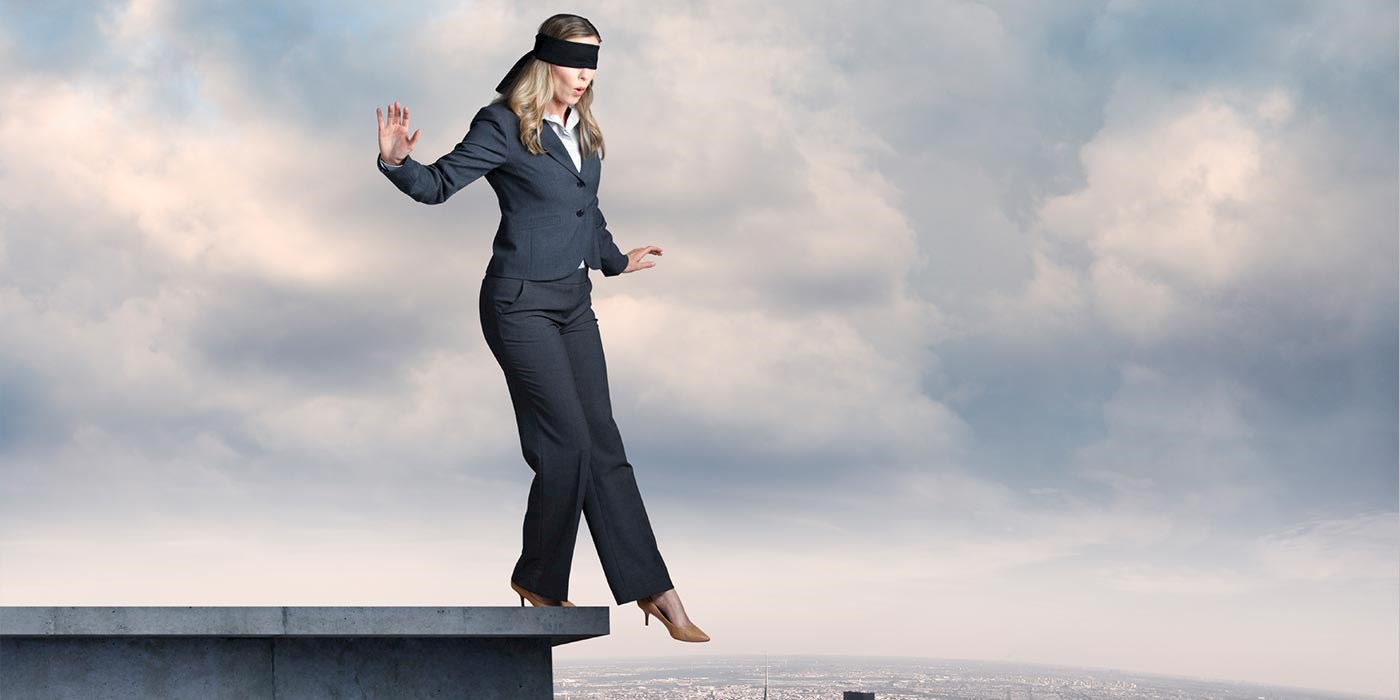 Explain three things you learned from the TED Talk “How Risk-taking Changes a Teenager’s Brain”.

9 thoughts on “Risk-Taking and Your Brain”